The Florida Everblades are a Minor League Professional Hockey team playing next door at Hertz Arena.

Serving the Southwest Florida community since 1998, the ‘Blades provide family-fun entertainment for fans of all ages.

Florida plays as a member of the ECHL, which is the Premier AA Hockey League featuring teams in the United States and Canada covering four time zones.

Florida is the ECHL affiliate for the National Hockey League Carolina Hurricanes and the ‘Blades have had more than 30 players advance to the NHL.

Since their inception, the Everblades have hosted more than 4-million fans in over 700 regular season home games and have finished in the Top 10 in league attendance each year, leading the league five times.

On May 23, 2012, Florida won the ECHL Championship with a 4-3 overtime victory over the Las Vegas Wranglers in Game 5 of the 2012 Kelly Cup Finals in front of a standing room only crowd at Hertz Arena.

For more information on the Blades’, visit the team website at:

Please check the public skating tab for all updates in ...More

Spring 2023 Youth League and the Adult Leagues will begin ...More

Registration for Spring 2023 Youth and Adult Leagues will be ...More 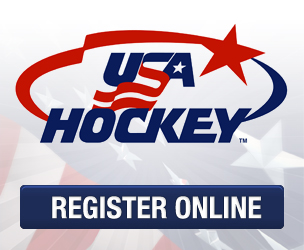